In the process of production,you were hotness to invite me to visit your factory.If i have any other requirements in the future,i will buy again.

We have been using your machine, everything is fine.No matter in quality or after-sales,You all do well.

It is my pleasure to find you the trustworthy enterprise.Your equipment is very good, I think we can keep cooperation.

Taking advantage of the principle that the light liquid, heavy liquid and solid phase, with different density and mutually insoluble in the mixed liquid, gain different sedimentation speed in the centrifugal force field or gravity force field, separating stratification or causing the solid particles in the liquid to deposit can be achieved. 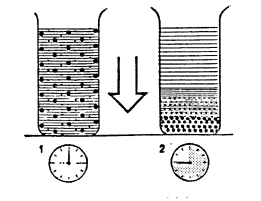 between the light and heavy phases. The separation speed 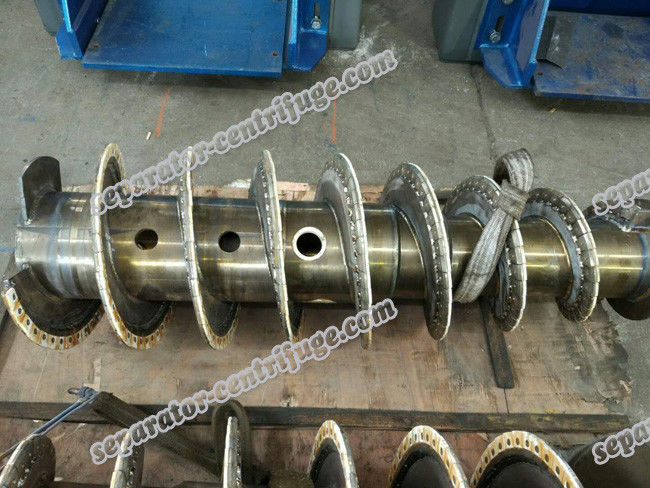 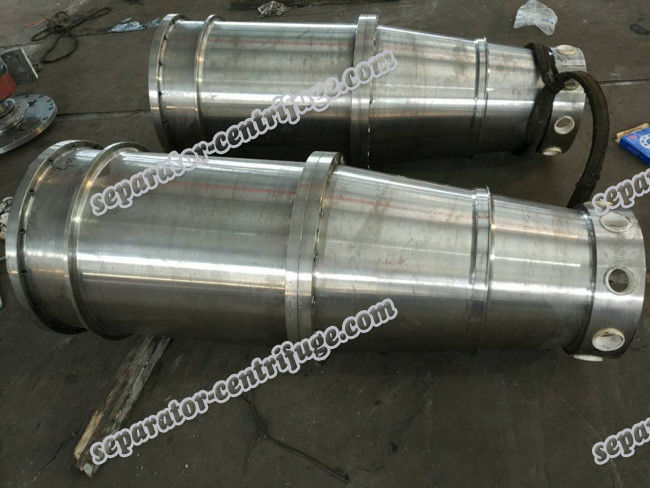 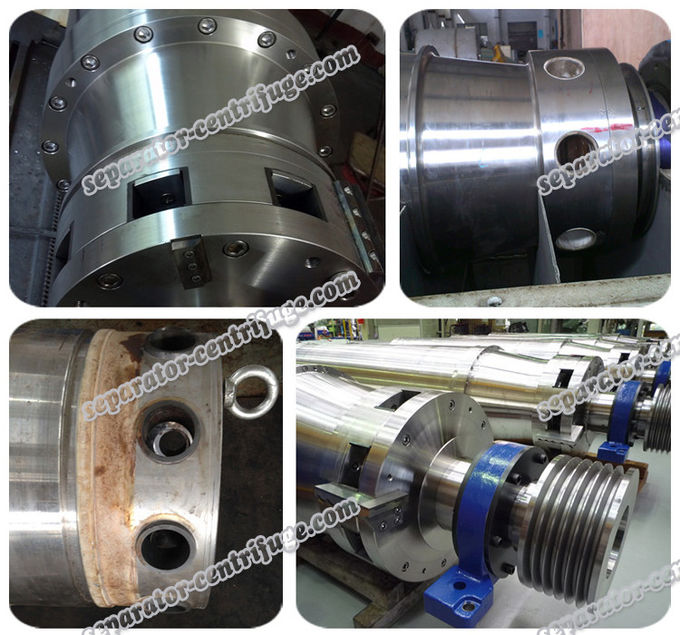